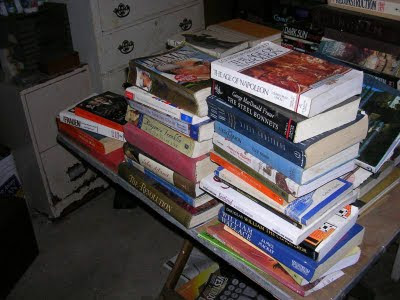 
That it for Part VI, next is Part VII.
Posted by Robert Conley at 6:00 AM

I'm not really good with monsters, either. I think that man is the most interesting monster.

I've always found the idea of human kingdoms interacting with merfolk attractive, but it always seems to end up with excessive use of magic on the human side.