OBS Content Program is terrible and it is now not just an opinion.

My first post of 2018 was about how the One Bookshelf community content were a terrible deal for authors ... with one exception.In the discussion here and elsewhere commentors noted that much of what I said was opinion regarding a technical area of IP law.

So I submitted a series of question to One Bookshelf. The answers were all I suspected, and not favorable to the independent creator.

If I created a 5e supplement about Daggerford in the Forgotten Realms. And in had some original magic items of my own creation (for example the Spear of Night). Does the DM's Guild license preclude me from using that Item in a product outside of the DM's Guild.

Yes, if you released that content on DMsguild then you cannot release it again as part of an OGL product. You could theoretically put that same magic item repeated in another DMsguild product.


Suppose several years ago I released the Spear of Night in a d20 product and then later incorporate a variant of it in a DM's Guild product.


If you've done that then you should not put the Spear of Night in a DMsguild product.


Slightly more broad, say I release Mongoose Traveller 2nd edition product based on an original setting of my own creation (for example of Majestic Stars). Then I turn around later and release the same material for a different system. Not using any Mongoose Traveller 2nd Edition. Does the Traveller Aid Society license prevent me from doing that?


Yes, the Traveller's Aid Society does prevent you from doing so.

What if I released the Majestic Stars under another set of rules and then released a Mongoose Traveller 2e version under the TAS?

No, you cannot do that.

Understand I am talking solely about reuse of control original to me. I am concerned as the Community Content licenses grant rights to derived  works. If I released a hypothetical Daggerford supplement I am fine with that product as a whole remains on the DM's Guild for the duration of its copyright. What I am not fine with is not being able to reuse original concept and elements that are original to me and not based on publisher's IP.

I understand your concern here. If you want to maintain control of the content you should not make it part of any Community Content program.

Final Comments
What makes this bad are the consequences it implies for being successful. If somebody is successful with any of these community content programs, and has built a body of work that in part original to them, the license preclude not only ever use it elsewhere but also forbids preparing derivative works.

This is particularly problematic with programs like the DM's Guild and Traveller Aid Society, as they are not just about a specific setting, but also define much of what is fantasy roleplaying and science fiction roleplaying through their culture impact. The derivative works clause comes close to being literally shackled to a specific factory floor.

It understandable that publishers want to maintain control over their own IP. These community content programs are innovative in the IP holders giving up some of the traditional control over one's IP.

Incorporating a no derivative content clause into these agreements to the third-party creator or original content is unjust. The use of a publisher's IP and the publicity behind the program does not make this a fair deal, and Wizards, Cypher, Mongoose, and the rest should ashamed for including this as part of the IP agreement being used.

This exists because Congress, in a rare moment of sanity, recognized that publishers all too frequently take advantage of new authors. The newbie authors are forced to sign draconian contracts that effectively surrender lucrative rights to the work they create. It not some theoretical or ephemeral problem, but something that currently exists throughout creative industries.

Shame on the publishers for doing this, and shame on One Bookshelf for enabling it. Don't force authors to wait 35 to 40 years to get back rights that are theirs. Change the agreements to eliminate the claim to derivative content, and until then, spell out ALL of the rights the authors will be giving up front and center of the agreement and FAQ.

Note: Thanks to Douglas Cole of Gaming Ballistic taking the time to edit my post.

I been doing a series of podcasts with Brendan Davis, Nick Seidler and Adam Baulderstone.

The first was with Brendan as gamemaster and featured a trap dungeon.

The second was me using my Majestic Fantasy Rules (based on Swords and Wizardry) to run an adventure set in a fantasy medieval setting.

The live stream is here and the podcast where we discussed it can be found here.

Every have one of those days and then something happens that just puts a smile on your face. 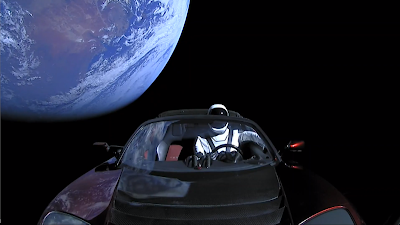 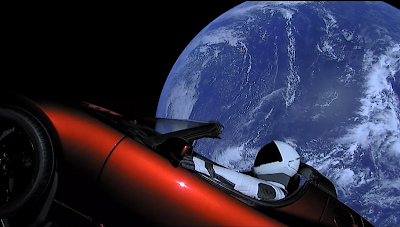 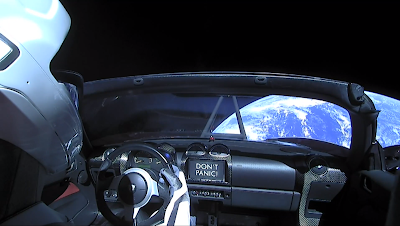 Congrats to everybody at SpaceX for a hell of an achievement 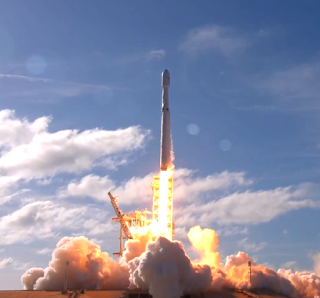 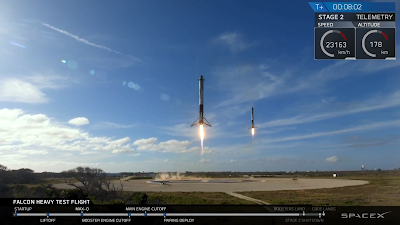 Just a heads up that I will be refereeing tonight a one shot adventure and it will be livestream.

The adventure will be Deceits of the Russet Lord, an original adventure I been working on as the follow up to the Scourge of the Demon Wolf.

It will be run using my Majestic Wilderlands rules which are a combination of my supplement and Swords and Wizardry.

Overview
Nestled in the western eaves of Dearthwood is the Shrine of Saint Caelam the Dragonrider a popular pilgrimage destination. The monastery that runs the shrine are habitually late on delivering their tithe to the Bishop. This time are even later than usual. His excellency is fed up with the continual delays an is sending the player characters to resolve the issue and collect this season's due.

But meanwhile others feel their due is owed as well and their payment is far bloodier.