This also continues the setting that Doug has been building through his Dungeon Fantasy and Dragon Heresy products. I am interested in seeing where he goes with this as the format of the product builds partly on his experiences with my Majestic Wilderlands campaign.
Posted by Robert Conley at 1:16 PM 2 comments:

Link to the Podcast
Posted by Robert Conley at 11:01 PM 1 comment: 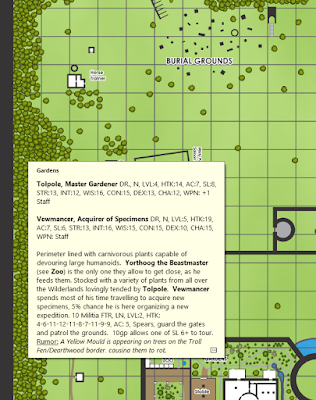