Now for the news about Space the Final Frontier

Updating everybody on the pressing irrelevant question of the day. What uniforms will the US Space Force pick?

A bit of background. So among world's aerospace units, the triangular delta symbol is somewhat popular. So when the US Space Force was formed they went with this. Whose popularity probably is no small part influenced by a certain beloved late 60s series. 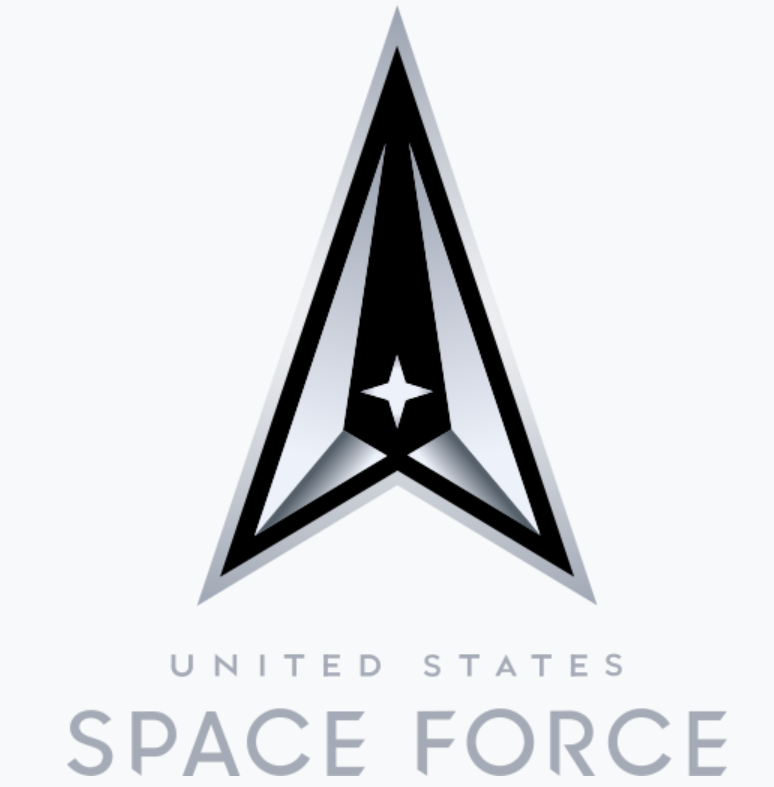 So the question now is where their uniform will come from? From which navy of American sci-fi they will draw inspiration from?  Well, we now have our answer. 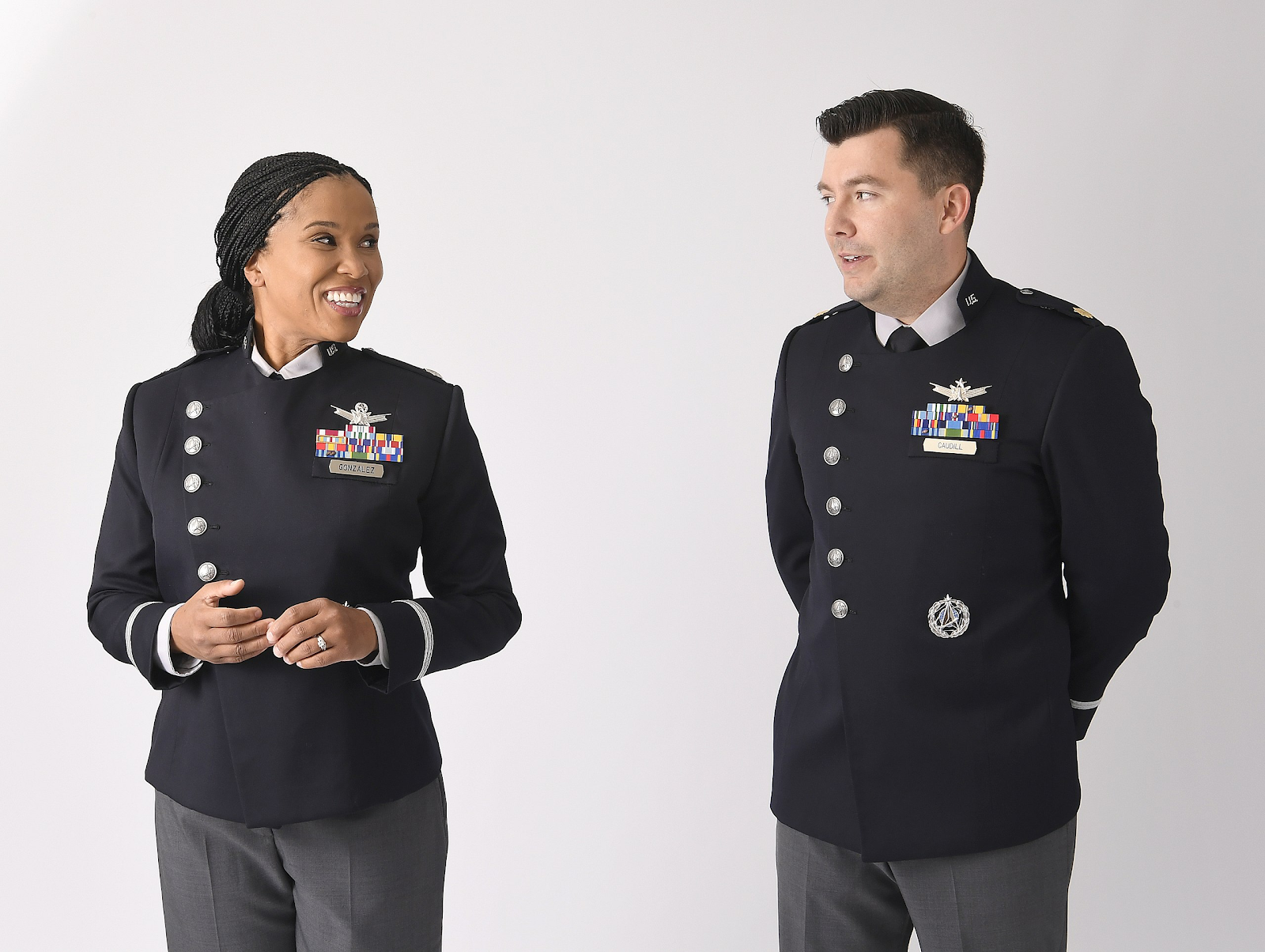 Another beloved sci-fi tv series but not the original but the reboot version. 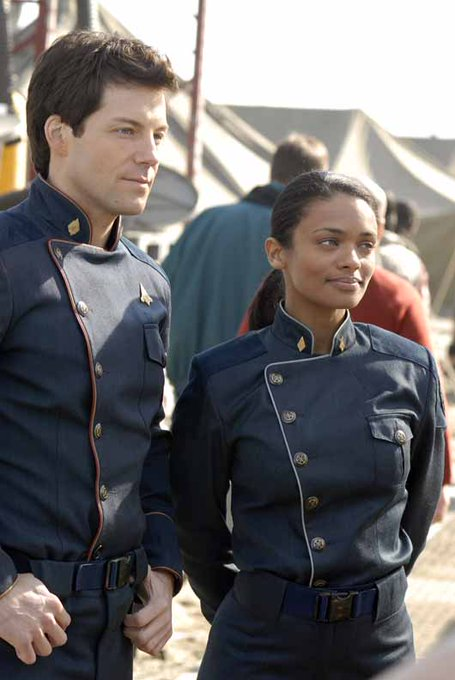