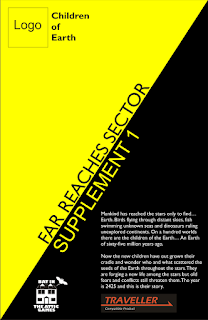 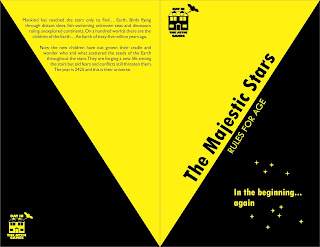 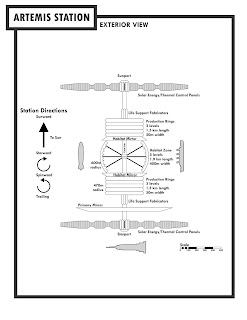 While it was great that DnD 5th edition got a System Reference Document under the Open Game License, there were some flaws with the document. Notably the lack of the Eldritch Blast cantrip for the Warlock.  Now it looks like Wizards cleaned it up and added a few more things like rules for magic item attunement and use. And the document has been reorganized a bit.

Here is the full changelog

Posted by Robert Conley at 8:25 AM No comments: 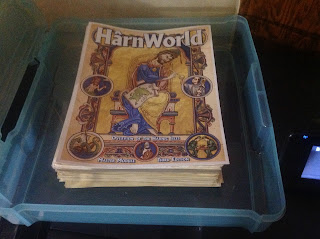 Posted by Robert Conley at 8:43 PM No comments: 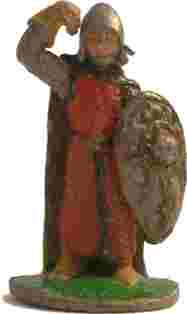 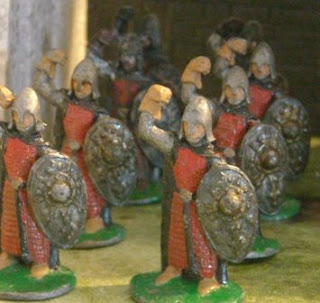 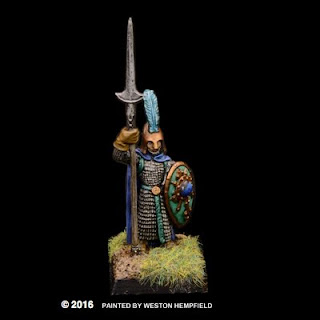 Note: 1d = 1 silver piece. Accuracy equal accuracy bonus to the to-hit roll. Reload action, the number of combat rounds it takes to reload this weapon. Abilities, a lite skill system used in the Majestic Wilderlands supplement.
Posted by Robert Conley at 8:39 AM 1 comment:

Looks like the Mongoose Third Imperium and the entire Mongoose Traveller 2nd edition line will have a third party content program.

The basic deal is this,

In return Mongoose will require that

Pretty much the exact same setup as the DM's Guild for DnD 5e, Forgotten Realms, and Ravenloft.

The way you should look at this is a mean for publishing Third Imperium material either systemless or using the Mongoose 2nd edition Traveller rules.

You should only use the Travellers Aid Program program if your product absolutely depends on being set in the Third Imperium outside of the Foreven Sector (which is covered by a separate license). Remember your alternative is Foreven, or negotiate a license with Marc Miller, or Mongoose.

Use the the Travellers Aid Program program if your product absolutely depends on being based on the 2nd Edition Mongoose Traveller rules.

In the above two cases the deal offered by Mongoose is a good one. Otherwise it is not.

Your alternative are to use
The Foreven Sector license and the Traveller SRD
The Traveller SRD and no Third Imperium content.
The Far Future Fair Use License (and release it non-commercially)
Negotiate a Third Party License.
Go through the submission process.

What innovative about the Traveller Aid Soceity, DMs Guild and the other programs is that the before there was a snowball chance in hell for anybody to use the IP of another company. Yeah there was the OGL, but beyond rules that OGL was rarely to applied to other interesting parts of RPGs, the settings. And even with rules some companies were never going to release a System Reference Document under an open license.

But now the Community Content is a intermediate step between the OGL and traditional licenses. In exclusive for losing control of your IP, and a hefty royalty cut to OBS and the IP Holder you get to near unrestricted use of that company's IP. And you get to do this without going through the formal negotiation process that license requires, or the oversight that a freelance contract gives.

It neither good nor bad but an option that now exists that didn't before.

For me I published OGL material for DnD. I would not normally use the corresponding DMS Guild program save for one exception; Greyhawk. If they incorporate Greyhawk as part of the DMs Guild then I have some work that I would publish there. It Greyhawk specific and would not work as part of any of the other stuff I make. So I have no problem with the conditions that the DMs Guild imposed on that IP.

In end it is a series of tradeoffs, my recommendation is really think about it before you publish. But in the end if there is no other way, then do it. You will get 50% of your sale price and there is always the chance that will be well-received enough so that Mongoose will want to buy further rights to publish it outside of the TAS.
Posted by Robert Conley at 12:19 PM No comments: