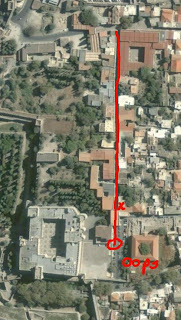 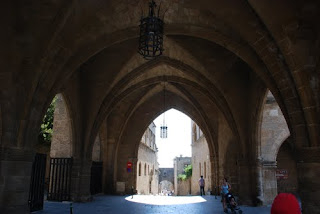 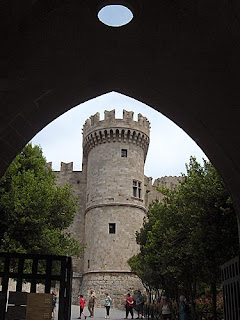 There’s no way Emirikol doesn’t have a way out. I mean, if he doesn’t just kill everyone who stands in his way instead. The dude is so capable
of dealing with whatever awaits him, I have ultimate faith that he will escape unscathed and ready to sew chaos once again in the next town!