Of Overlords, Kings and Barons, Building a Feudal Setting Part 12

To recap I laid out the purpose and hierarchy of the Archives, Census, along with the Provincial and March hierarchies. 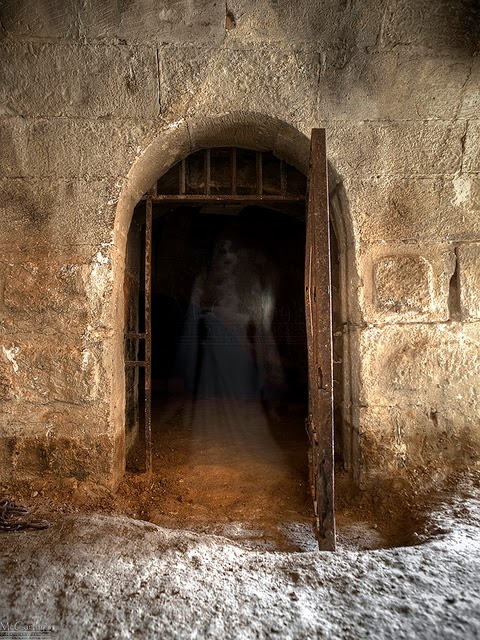 The first thing is that the Prison is only temporary in the City-State and the rest of the Majestic Wilderlands. Either one of two things will happen the prisoner gets his trial and either is acquitted or found guilty and punished. Or the prisoner is too poor or is low of status to get a trial. Within a couple of months he will be taken out of the prison and sold into slavery. A feudal society cannot afford to feed prisoners for years on end.

Historically a debtor's prison dealt with people unable to pay their debt (or fines). They would be taken prisoner and held until the family is able to repay the debt. In the meantime they would be put to work as slaves and paid a nominal wage that would go towards repaying their debt. Needless to say this system was highly corrupt and often drove low status families into abject poverty. 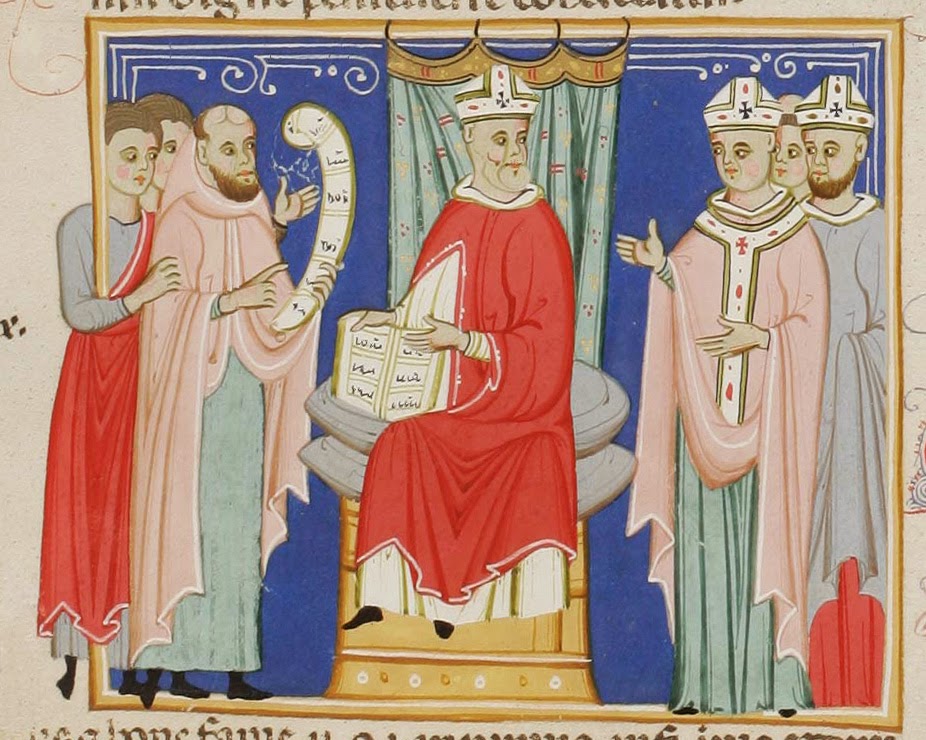 The Lord Advocate is the Overlord's representative to the Senate and is entitled to speak during debates. The Chancery Advocates do the same at the various Shield Courts setup by the Senate.

The Inquisitor of the City-State has the authority to examine the records of any ministry and report to the Chancellor. He has no staff or regular duties and only used by the Chancellor as needed.

The Chief Prosecutor is charged with seeking out any who violate the Overlord's peace or the Overlord's privileges. Any violators are brought to the proper official's attention. Usually the region's High Baliff or Sheriff. The Royal Agent are the overt arm of this office. And the notorious Black Lotus are the secret police acting as spies and informers.

Posted by Robert Conley at 3:38 PM

Completely kickass! I have a captial city in my campign called Babeloyon: The City of a Thousand Gods and this may help me make it more concrete from your ideas. Come see my Back to the Dungeon Blog!