Many of you probably had seen this image. 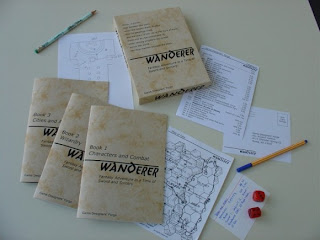 It was originally made by a Game Store owner to determine how customers quickly pick up a product when it shelved in various positions.

While there may be others, Doc Grognard over on Crawdads and Dragons seems to be the furthest along. He has a beta version of the rules available here and still working on the "Book 3" portion of the game.
Posted by Robert Conley at 6:00 AM

There is also another Traveller variant: Mercator by Paul Elliott. It is set in the Ancient Mediterranean Sea instead of the Imperium.

And may I add my recommendation for Mercator ! It's certainly part of what inspired me to have a go at this.

And, BTW, thanks for the mention ! Wondered why my page hit & subscriptions went up this week.....