Keeping Strict Time Records in Lord of the Rings

Chronology of the Lord of the Ring ($20)

Rob's Note: This is a link to a PDF purchase of an academic article. You can read the synopsis for free. 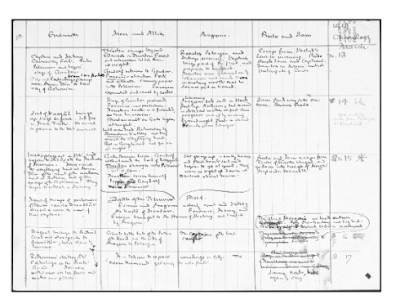 Rob's Note: I realize the sample image is hard to read. It was the best avaliable.

1D&D: The 5E Skill System Is not broken, but it may not work out for you.

On the Alexandrian, Justin Alexander writes a 2,500-word review that tears apart the DnD 5e skill system. This appears to have been prompted by the fact that the One DnD playtest added a rule that 1 is a failure on ALL d20 rolls and a 20 is a auto success (and grants a point of inspiration) on ALL d20 rolls. In the current rules natural 1's and 20's only matter on the to-hit roll. Although myself and others I know apply it to ability checks, saves, and skill checks.

The review is quite detailed in goes into some of the math behind the DnD 5e skill system.

And it misses the entire point of the skill system.

First off for those interested, here is a link from back in the day explaining what bounded accuracy is about and includes a link to the original article from Wizards explaining it.

Are peoples' competencies really as flat in D&D 5e as its math suggests?

It is not apparent from Justin's review what he views what characters should be doing in non-combat situations at various levels. He references low-level 3.X a lot but doesn't say why. I am left with the impression that he feels somehow the 5e target numbers should match those of low-level 3.5?

To me, this means the authors feel when it comes to non-combat tasks that 5e 1st level characters have some measure of competence. If your view of the capabilities of first-level characters is not the same then the above isn't going to work for your campaigns.

At 20th level for most characters, the odds shift. Now characters often have a +5 attribute bonus, and a +6 proficiency bonus.   You going to automatically succeed at DC 10 (Easy) task. 85% success for DC 15 (Moderate) tasks, and 60% success for DC 20 (Hard) tasks.

If these odds don't reflect what you think 20th-level characters are capable of then 5e isn't going to work out.

Bards and Rogues along with two feats in the later books give expertise. Rogues also have Reliable Talent at 11th level. Expertise doubles the proficiency bonus for some skills. This shifts the odds of success in skill and ability checks considerably.

At 1st level, we are talking about a +10% improvement with any skills that have expertise. At 20th level Rogue and Bards with expertise will automatically succeed on DC 10 (Easy), and DC 15 (Moderate) tasks, and have a 90% chance of success on DC 20 (Hard) tasks.

With Rogues, when they get Reliable Talent at 11th level, the player can declare that they roll a 10 with a skill check. This means they will succeed with everything up to a Hard task?

Is this bad? Is this poor math on the designer's part? No, it fits with their view of what Rogues (and Bards) are capable of at 1st, 11th, and 20th level. This is why I put a reference to something that I and others have written back in 2014. To show why 5e authors wrote up the classes and mechanics the way they did.

As for the change in the One DnD playtest, it is more about making the system reflect how hobbyists like you and me actually play 5e rather than trying to fix a non-existent math issue.

If that is not how you view the capabilities of a Rogue or a Bard then 5e isn't going to work for you.

And certainly not for Justin Alexander.

Stuff in the Attic updated with Faeries and Demons!

I shared these PDFs on other forums but forgot to update my Stuff in the Attic page.

This booklet contains how I handle demons using my Majestic Fantasy rules along with a first pass on what Divine Servants are like. It also has a short essay on the nature of evil and demons. Note that when it comes to my take on fantasy settings I am not a fan of Milton's approach where Lucifer is a anti-hero. Although I did thoroughly enjoy the Lucifier series. 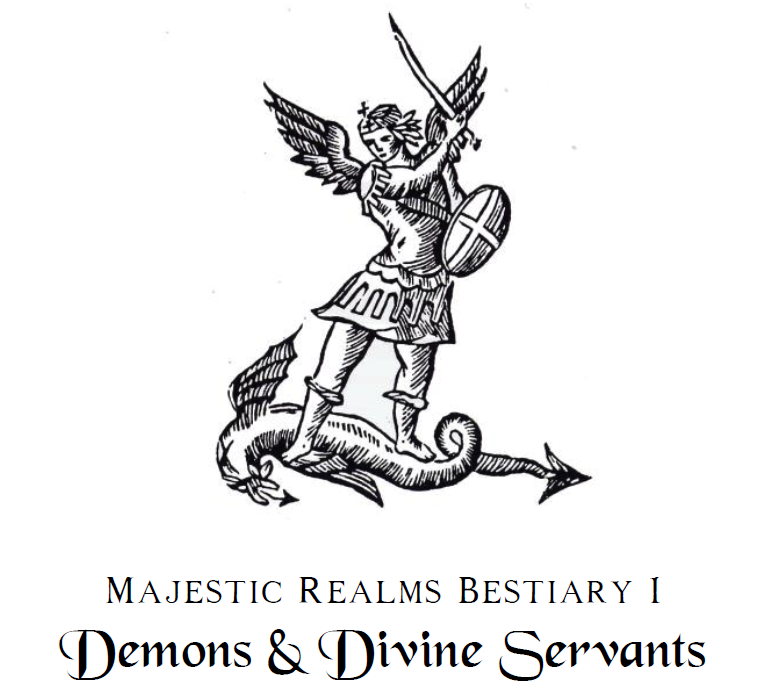 Sometimes I like to do things because I find them fun like making a in-game religious document. This is the Scroll of the Beginning which is a version of the Bible's Book of Genesis for some religions of the Majestic Fantasy Realms. This also relevant to the origins of the demons.

Scroll of the Beginning

For a long time, I struggled to come up with a "hook" that allowed me to roleplay Faeries. Faeries in the Majestic Fantasy are born from magic coalescing around strong emotions both positive and negative. In order to grow and thrive, they seek to recreate these emotions. The more emotions they master, the stronger they become. This booklet contains a short essay about their nature. 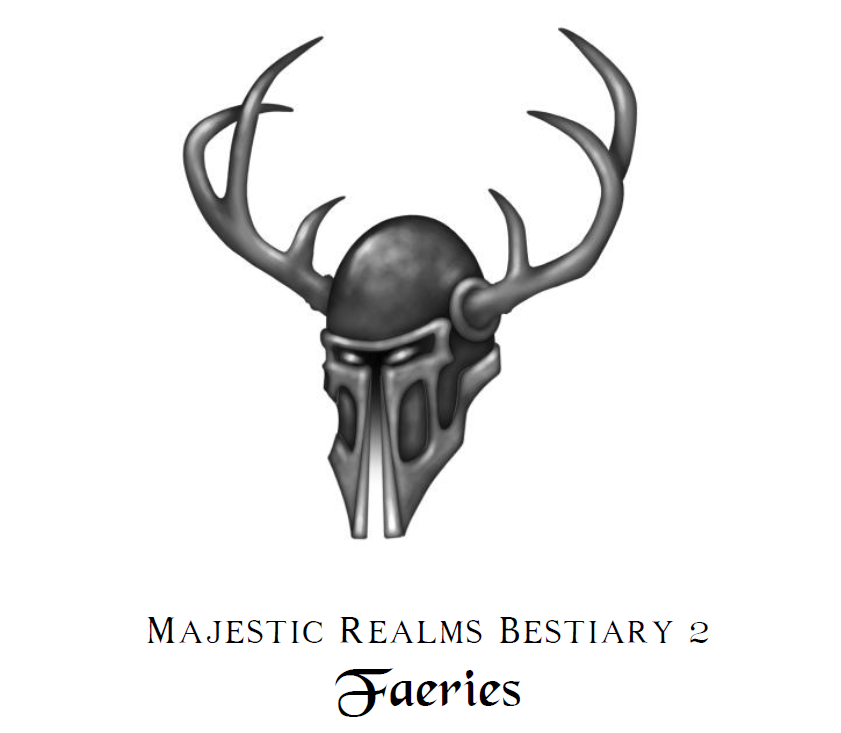 Wrapping it up
Hope you find both of these useful for your campaign. As for Into the Majestic Fantasy Realms, I am in the midst of southern mountains and deserts describing what I find. Currently, I am about 75% of the way through all four maps. 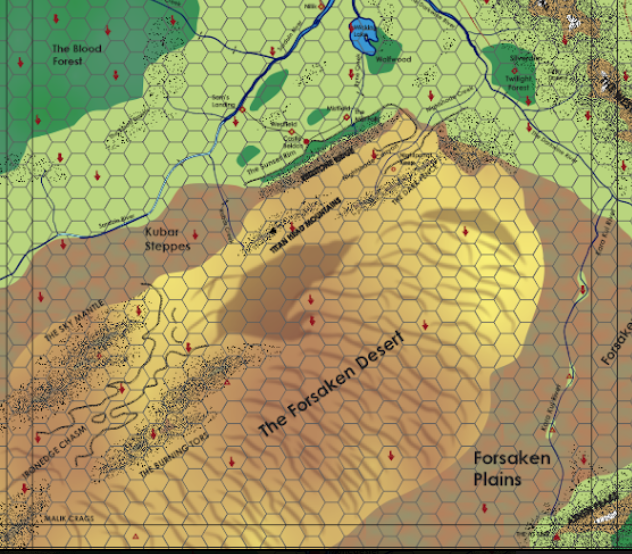