Concerning the OSR, Everything is All Right. 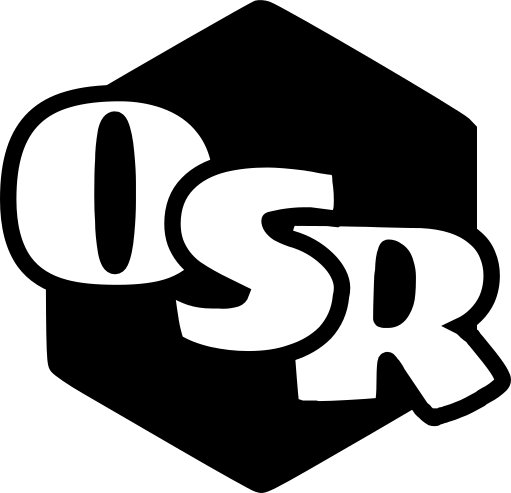 Over the summer and recently I seen posts and opinions on the direction of the Old School Renaissance or OSR. Just keep in mind that due to how it came about. A result of discussion and sharing on the Internet combined with judicious use of open content like the D20 System Reference Document. Because of this, differences in content, tone, and feel are not only expected but inevitable.

Everybody has equal access to the foundational material and the situation is such that one can do quite a bit within the time one has for a hobby. Even when it something more involved like getting a work in shape for publication.

The result is that the OSR is confusing kaleidoscope of many voices doing their own things. Which is a good thing in my book as this ensure that your voice will be heard if you have the interest and time. Plus thanks to digital technology it only take a few hundred folks interested in particular take to keep it going.

The downside is that if you have a specific interest and it not being handled by anybody then the only recourse available is to do it yourself. Encouragement or promotion might work but the only way to ensure that something gets done is for somebody somewhere to pick up the available tools and starting making stuff.

Which why what I said back in 2009 is still true today, the OSR belongs to those who do.

Finally remember what you see, including myself, is just a slice of a much larger effort. With nearly 8,000 items on DriveThruRPG alone, I would not trust anybody's assertion that the OSR is about anything in particular other than it that probably originated in a theme or set of mechanics associated with the various classic editions of the world's most popular roleplaying game.

But if you look at specific groups and specific individuals, like myself, then that will not be the case, and that there will be a specific focus. For me it been mostly about sandbox campaigns, hexcrawl formatted settings, letting players trash settings ,and when needed using rules based off of Swords and Wizardry. Other folks have their own focus.

One particular thing I want to mention that matured quite a bit since 2009 are virtual tabletops. Even after face to face gaming resumes it former place, the development of VTT software, like Roll20 and Fantasy Grounds continue to allow people separated by geography or circumsantces to get together and play the games they like and love.  And the best part you can switch easily between a VTT and face to face when time and circumstances permit. Both start with the same material and require pretty much the same type preparation although there are differences in how the session are handled.

As always Fight On! and have fun with the stuff. It yours to do as you will whether it is playing, promoting, sharing, or publishing.