Some bad news about Google Plus 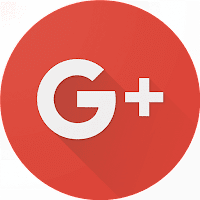 Google Plus was Google's answer to facebook. It never got widespread adoption but among specific niches of internet it was heavily used compared to facebook. One of those niches is the OSR.

And now it appears the Google is shutting it down or at the least radically changing it.

Damn it. I really despise the Facebook interface and because of that I have not kept my Facebook account as clean as my Google Plus setup. I guess my wife, Kelly Anne will be happy as facebook is her primary home on social media.

Well it was good while it lasted.

The link to the annoucement