Note that the shipping payment is NOT automatic. In my case it was an email requesting that I pay via PayPal. So if you have an issue you will have some time to respond rather than seeing money out of your account.
Posted by Robert Conley at 9:00 AM 5 comments:

Bat in the Attic Games on Lulu
Posted by Robert Conley at 8:00 PM 1 comment: 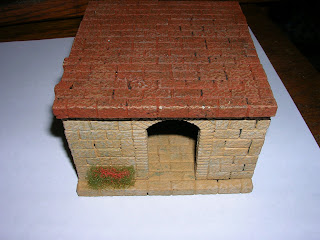 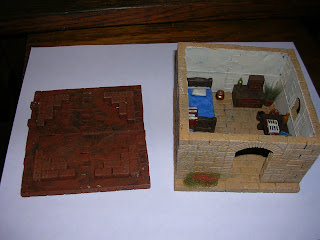 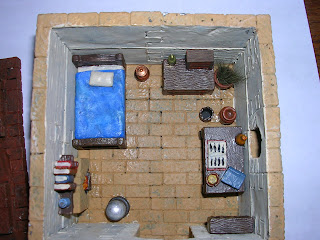 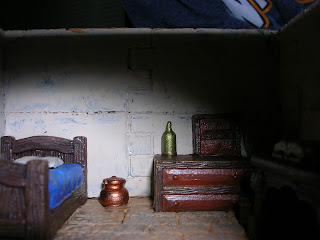 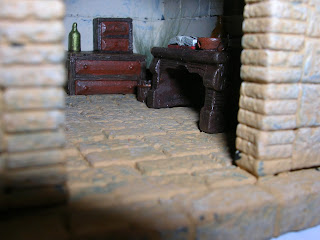 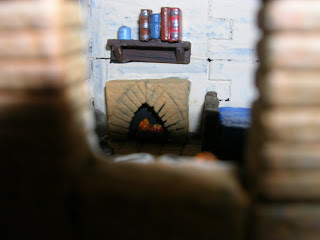 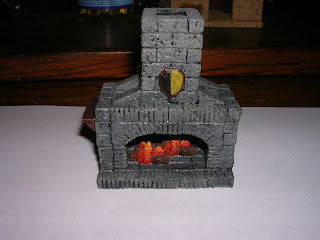 Now with the Christmas shopping and gift making complete it is back to writing out about Cavaliers and Roundheads.
Posted by Robert Conley at 6:00 AM 5 comments:

With the exception of magic items and spells, you could generally abstract the above sequence into allowing the character to move and do one significant and time consuming action. Or to abstract it further the character can do two actions but only one of those actions can be an attack and only one of the actions can be a movement. So you can move and attack, but not move and move, or attack and attack. Casting spells and using magic items consume two actions.
Posted by Robert Conley at 9:32 AM 4 comments:

The individual who created the book also has a high reputation on the RPG Stack Exchange site.
Posted by Robert Conley at 9:38 AM 1 comment:

Again thanks to Peter for his excellent review and please check out his many GURPS books.
Posted by Robert Conley at 6:00 AM 2 comments: