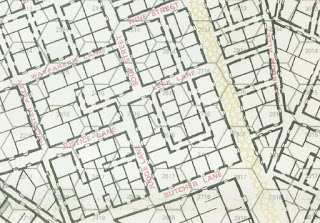 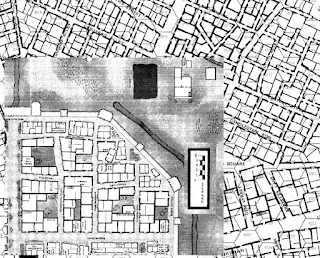 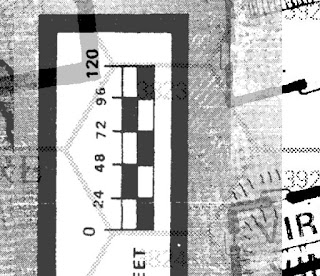 Has anyone ever thought (besides me) of working with the reimagined Veridistan, City-State of the World Emperor that I think was from the Judges Guild site around 2005, by Gabor Lux maybe? I toyed with the idea of using the shop books from the original with the outline and scale of this newer map except my adventuring group haven't been back there for a long time...

Cool, good work. The CSIO map I have with a grid (single sheet poster size) has 120' squares so 120' hexes seems quite reasonable. I think you got it right.

Yes, please to a re-drawn map of Viridistan. I’m still confused by the original.

You do good work, Rob!

I have some follow-up Qs for you, too: the 120 foot hex size for the city maps doesn't align to the JG hex mapping system, which broke the campaign hexes down from 5 miles (26,400 feet) to 0.2 miles (1056 feet) to the smallest scale of 42.24 feet. Each hex is 25 times larger/smaller than the others as you go up/down the scale, which aligns well to the 25 small hexes mapping to the larger hexes of the mapping system hex paper grid.

So, my Qs to you are: 1) do you know if JG intentionally shifted their scale/system over time, or is this a simple case of inconsistency between products?, and 2) From the POV of mapping the cities, do you think that using the 120 foot scale vs. the 42.24 foot scale is any better/worse from an aesthetics POV, in terms of making the maps and their detail level more usable at the table?


@Matrox Lusch---Nice color map! Do you have a higher-resolution version available to download?

Here is a hi-res in my drop box. Please note it's not my art (ha even the colors I "borrowed" from the original CSWE!), but I have looked around to see who drew it and can't find the original post. Ha, I bet Rob would know...

PS I made a correction, the "...…" indicating the scale of the map is too long on my original link to my colorized map. The one in the drop box link is correct.

If you redrew the viridistan map I'd buy it from you before the ink was dry.

Great post, the Sherlock Holmes of the Judges Guild! Linked folks to it today.

Excellent work Rob. For some reason I'd never actually worked out a scale for the map; For me it was some indeterminate scale. But I'll definitely go with your scale as it seems to make sense.

BTW I'm another who would purchase a re-working of the Viridistan map in an instant.