Revenge of the Grenadiers

Revenge of the Grenadiers

After 30 years they said they said it could not be done. But they are back... The most awesome
dungeon crawlers in the known multiverse.

They don't have powers, and only their only feat is teamwork. Trailed by their crack team of hirelings they have vanquished all challenges and encounter groups.

Will they triumph or will the last stat block standing remain undefeated. 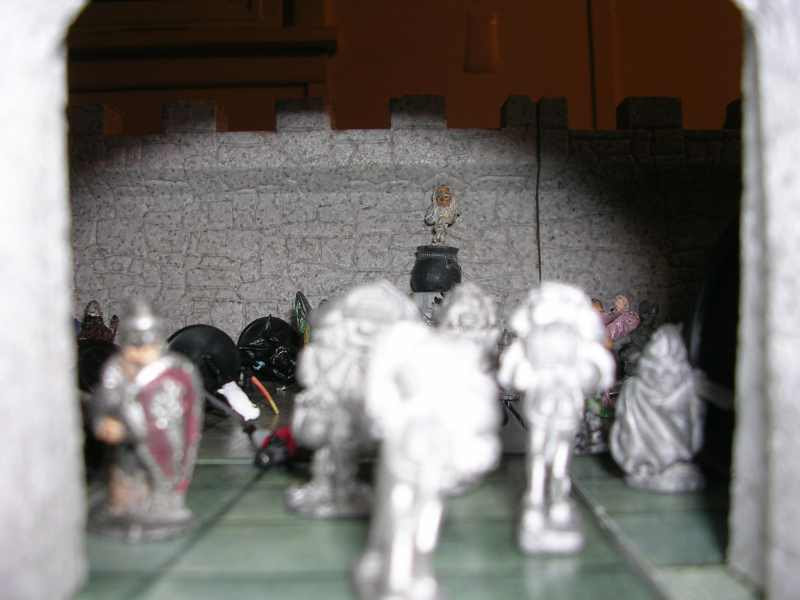 Angle from the Levitating Mage 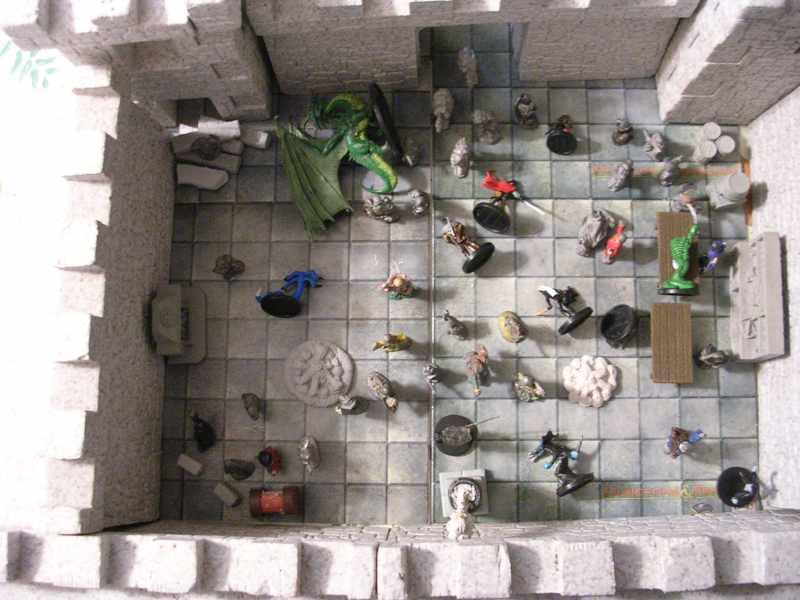 View from the Corner 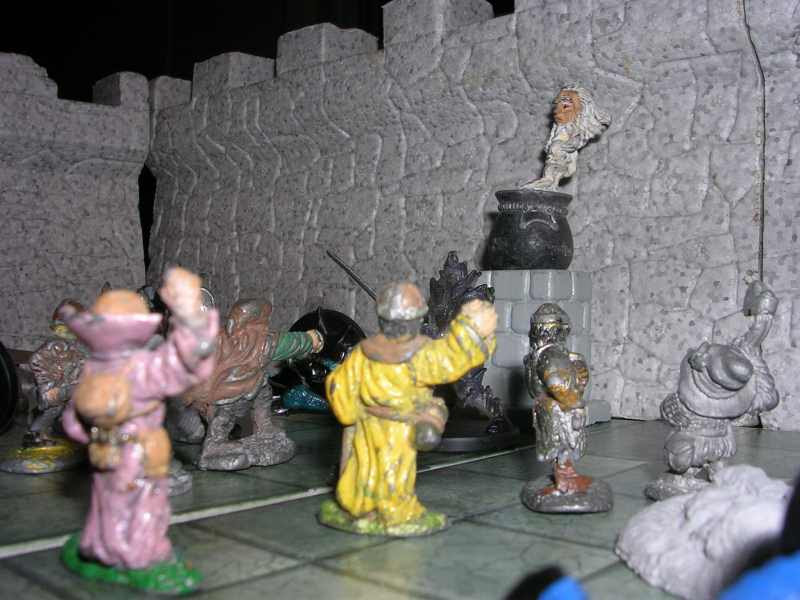 P.P.S All hirelings were duly licensed and insured per order of King-Emperor Yarg in the Common Year 582. Only two were eaten during the a production a record low. So congradulations to the Grenadiers

P.P.P.S. Sorry Jeff Minga got disintegrated a couple of decades ago.

A larger overhead shot can be viewed here and here
Posted by Robert Conley at 9:28 PM