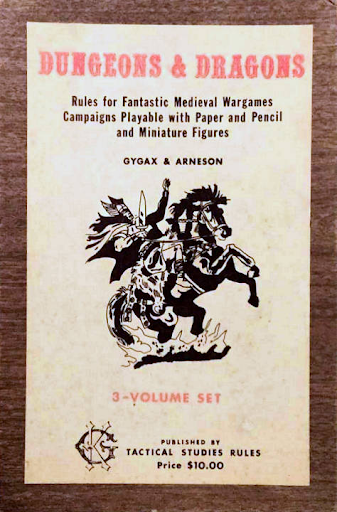 Posted by Robert Conley at 3:20 PM

Yes, you are pretty much on target, I believe. Old school miniature wargaming at the time depended as much on understood universal rules as it did on specific written rules. The need for specifric, written rules came about as the hobby grew, both in the sense of more players, and in the sense of more rules. Certain "givens" could no longer be counted on, as the ground assumptions from the writings of guys like Featherstone, ect were merged with the extremely complicated board gaming rules from sets like Squad Leader. Eventually you simply could assume, for example, that everyone was using the same definition of "woods" regarding terrain, let alone more esoteric terms like hits or hit points.

Added to that the massive increase in players, many of whom did not come from the wargaming world at all, with its shared baseline assumptions, and the need for greater clarity in aa more comprehensive rule systems is obvious.

but those early rules still have a certain charm, especially for those of us who recall playing in that old, clubby war game milieu.

Listening to some of the old timers like Tim Kask talk about OD&D, this rings true to me. They understood it enough to play it though they still had questions.

I did play war games in the sixties but then it wasn't until the early nineties that I got into D&D. So that transition always fascinated me. Possibly war gaming led to fantasy war gaming which invited role playing which is the actual quantum shift between war gaming and D&D. Nobody was thinking about character motivation at Gettysburg but then in D&D it arrives as a full blown central feature because, of course, players are going to think about why their elf did this or their dwarf did that.

@hairylarry you might want to read Jon Peterson's Playing at the World for how the transition occurred. The short version people started roleplaying as the commander of their armies whether it was Napoleonic, Medieval, World War II or later Fantasy. Diplomacy had a big deal to do with this trend.