My friend Douglas Cole of Gaming Ballistic has launched a new kickstarter for GURPS called Delvers to Grow. It is a series of options and templates that allow players to quickly make GURPS characters at home and during organized play like conventions. It supports a variety of power levels Including "Exceptional" Character at 62 points, "Heroic" Characters at 125 points, as well as providing intermediate steps up to the 250 pt "Larger than Life" default of the Dungeon Fantasy RPG and GURPS Dungeon Fantasy. 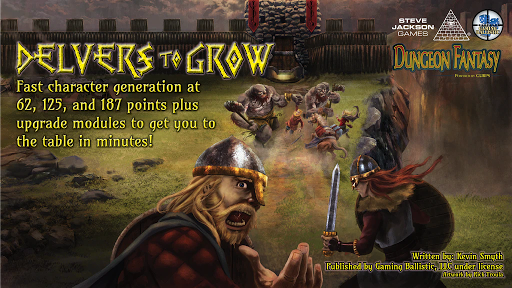 Let cut to chase, GURPS as a system doesn't have a great reputation within the hobby. It it largely viewed as being pricey, complicated and a lot of work compared to other system and other generic systems. My opinion is that the problem is not because of the system but because of presentation. Most hobbyists i.e. potential customers of GURPS, don't have time to sit down with a toolkit to develop the system they are going to use for their campaign. They want to learn a few things, make some characters, make some adventures and get on with the campaign.

Delvers to Grow I feel is a major addition to the work that been done in the past decade to make GURPS more approachable. By making character generation for the Dungeon Fantasy RPG and fantasy campaigns, fast, quick, and easy.

In 2004, GURPS 4th edition was released. In the new few years a series of excellent supplement was put out to support the major genres, like Fantasy, Science Fiction, Horror, and a major overhaul made superheroes campaigns in GURPS far more interesting than 3e. 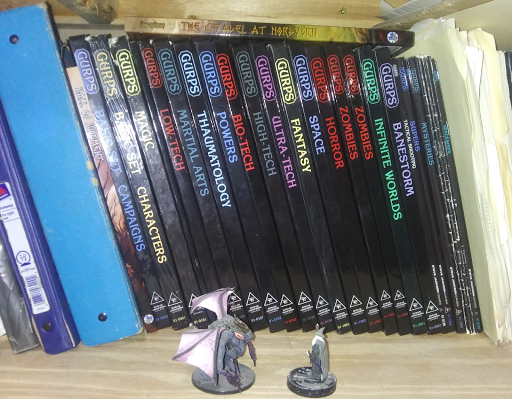 However the core books and initial supplements doubled down on GURPS as a toolkit. Which made GURPS 4e far less approachable than previous editions especially 2e. In addition GURPS 4e had a lot less of what I call ready made content lists compared to other RPGs, notably items like fantasy monsters and magic items. 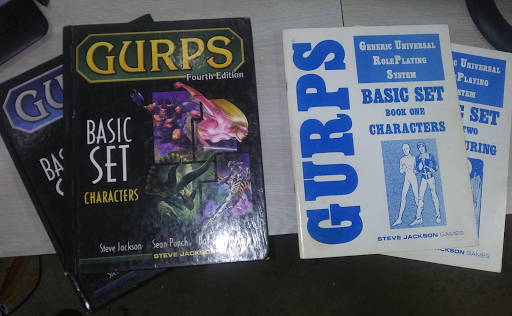 With 3rd edition this was largely solved by the shear scope of the line. 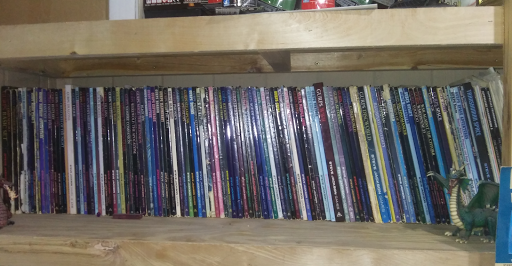 Starting in 2008 these issue were beginning to be addresed. The issue of ready made content was being covered by product lines like GURPS Dungeon Fantasy, GURPS Monster Hunter, and GURPS Action. While the accessibility issue was addressed in large part by the release of the Dungeon Fantasy RPG. 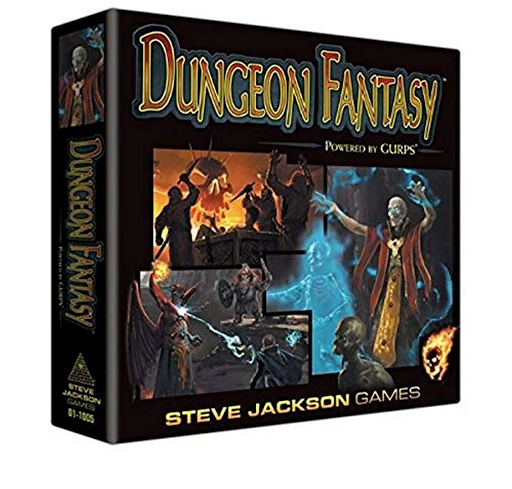 Except for one fairly significant issue. GURPS Dungeon Fantasy and Dungeon Fantasy RPG were centered around starting out as 250 point "Larger than Life" characters. Whereas in previous edition and for more of the folks I knew who played GURPS the default was 100 to 150 point Heroic level characters. 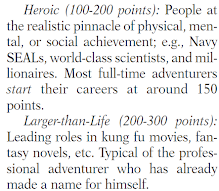 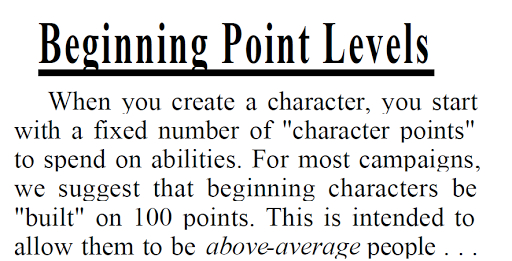 This showed up in actual play when trying to use Dungeon Fantasy material especially the monsters. One had to be careful otherwise player characters would be overwhelmed. But overall both GURPS Dungeon Fantasy and the Dungeon Fantasy RPG were a win as far reducing the amount of work needed to run a GURPS campaign.

So Delvers to Grow?

Delvers to Go, make the Dungeon Fantasy RPG far more approvable. You decide on a basic approach to your character whether you are Swift, Strong, or Smart. Then start picking various packages of options to build up your final character. Unlike the the 250 point Dungeon Fantasy templates there are not a lot to write down for each keeping it manageable especially for first timers.

For fans of starting out 250 point "Larger than Life" character, it an accessible way of customizing one character within the Dungeon Fantasy RPG.

Posted by Robert Conley at 7:07 PM