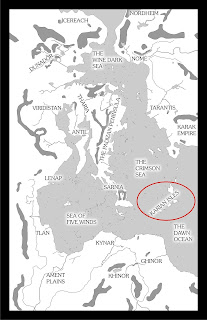 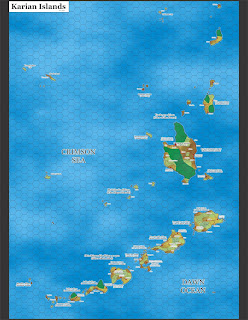 Posted by Robert Conley at 8:21 PM

is the name like Kara-Tur or is it a coincidence?


And I'm totally not a robot.

@Scout, the name predated Kara-tur. I don't think there was any particular inspiration.