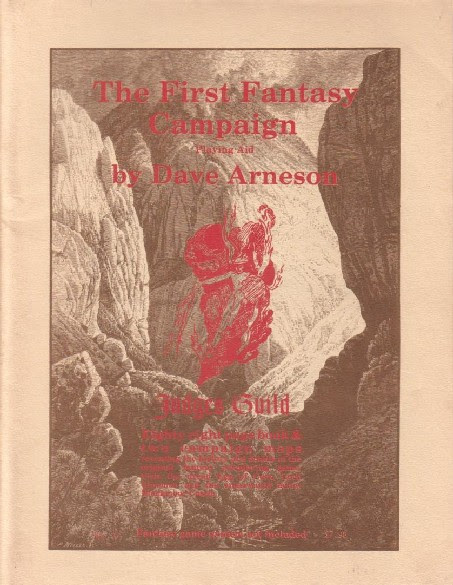 Tommorrow Part 2
Robert Conley at 6:00 AM